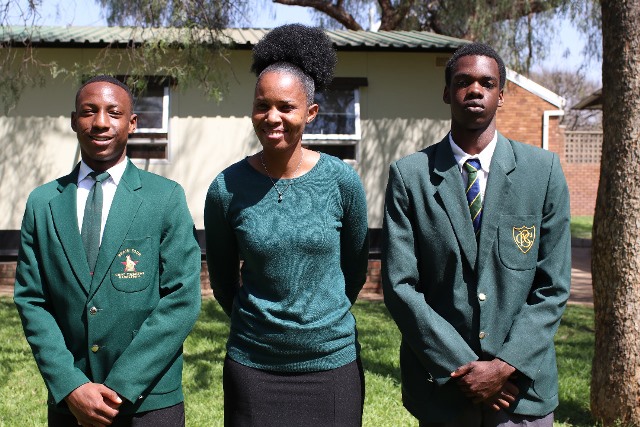 Congratulations to Farai Mbaiwa and Michael Hamandishe for being selected to the team that will represent Zimbabwe in the Africa Union Sport Council (AUSCRV) games to be held in Lesotho in December.

The trials were held at Kwekwe Polytechnic College, where 15 out of 46 players were selected.

Well done to the boys and their coach, Ms Pretty Tinarwo, for their dedication and effort during difficult times.

A very impressive start of the season by the Skulls