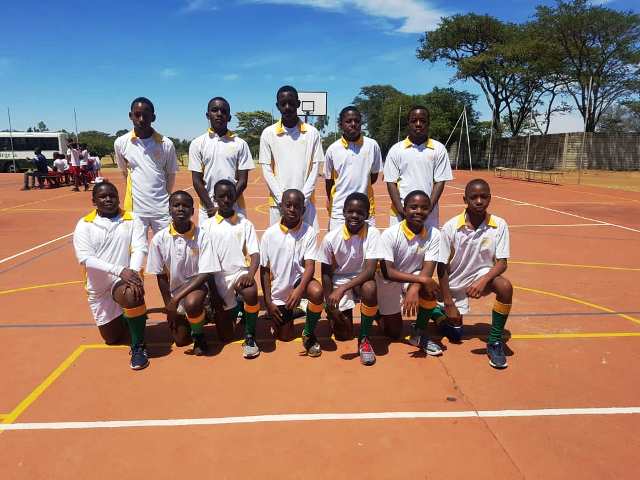 The U16s progressed through the group stages and qualified for the quarterfinals where they lost to St.Ignatius. Welldone U16s.
In addition, Farai Mubaiwa was top scorer in the tournament with an incredible 79 points despite his team having been knocked out in the quarter finals, he was also voted one of the top 3 players in the tournament. An U15 who put up a sterling performance at an U16 tournament – Well done Farai! The future looks bright.

Gweru games:
Meanwhile the U15 and 14s travelled to MCC in Gweru.
The U15s lost 12-18 to MCC.
The U14s won 18- 8 against MCC
Thanks to Ceasar Paradzayi and Morris Ganyani of the CBC Media Club for the news.

Mbaiwa and Hamandishe make it into the Zimbabwe Basketball Team