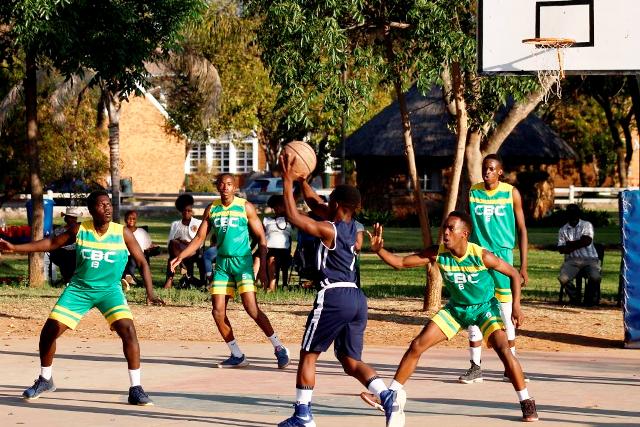 The CBC Angels played their final home fixture of the season against Falcon College. The encounter was characterised by the CBC school spirit as the home crowd comprising seniors, juniors, members of staff, some old boys and parents came together to support the Angels. The match was particularly of sentimental value to the team as it was the last home match for the Upper Sixes led by their mercurial captain, Davison Chivero (the Skywalker).

The Angels did not disappoint the home crowd as they played their hearts out. Thanks to both teams – CBC and Falcon for playing an exciting and entertaining match!