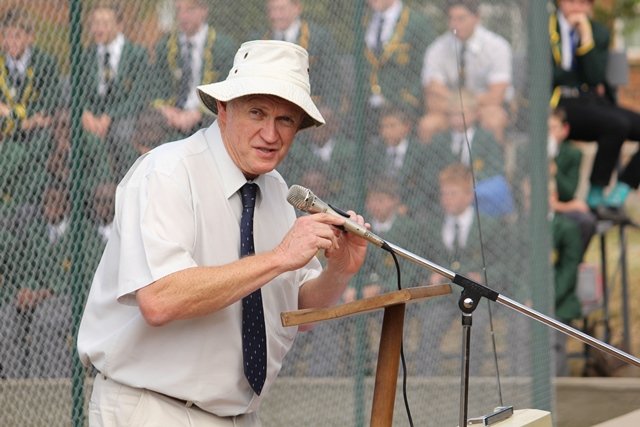 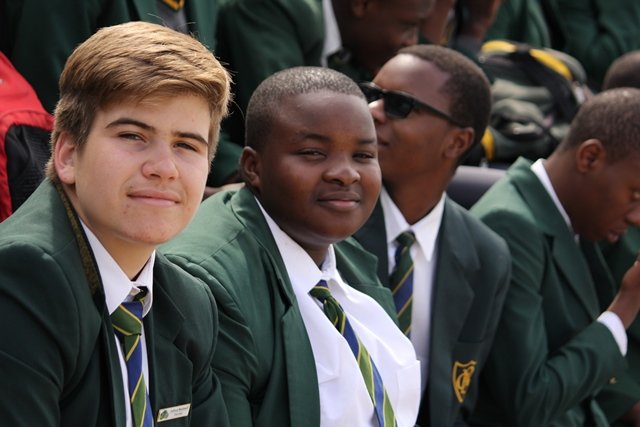 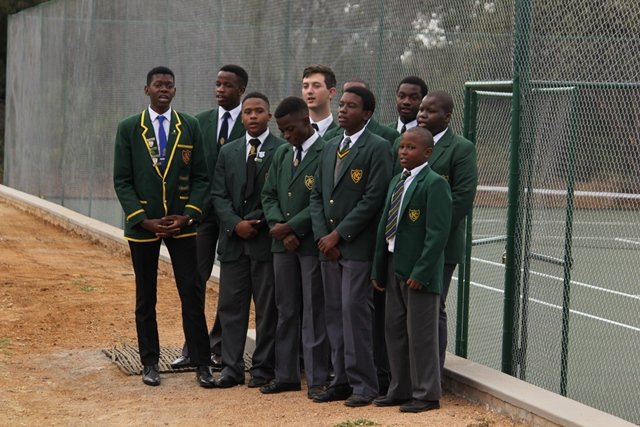 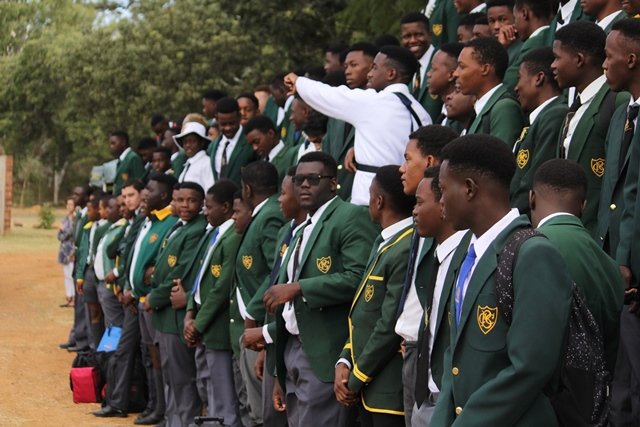 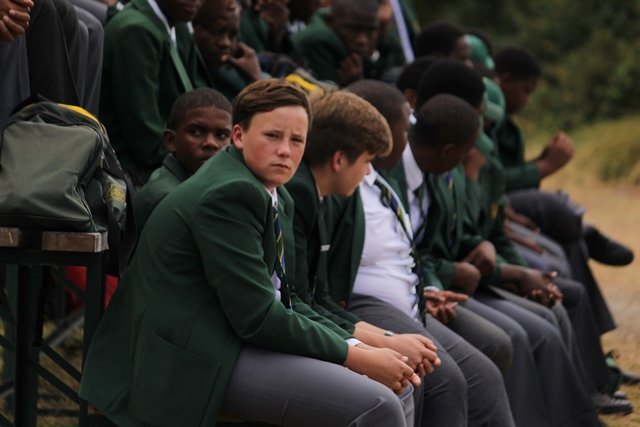 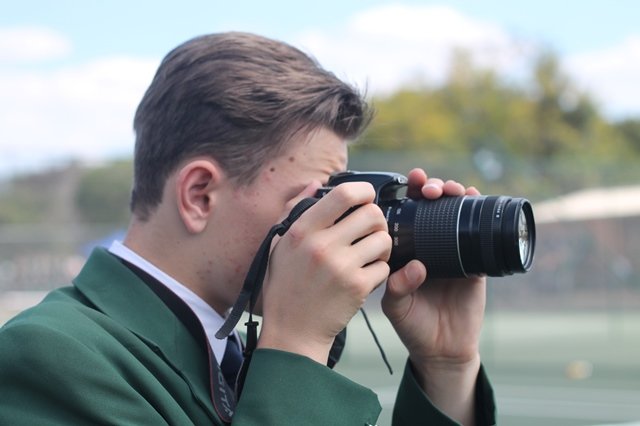 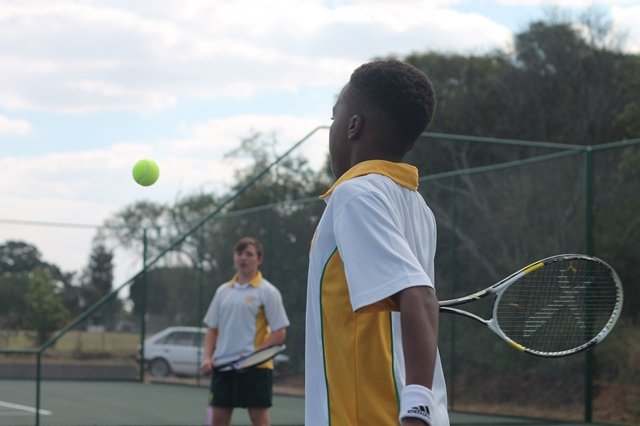 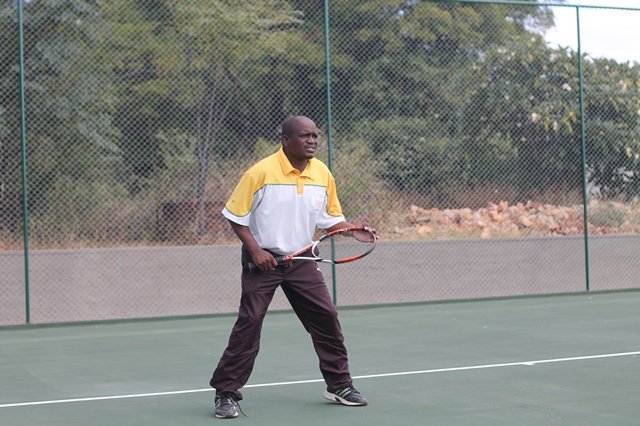 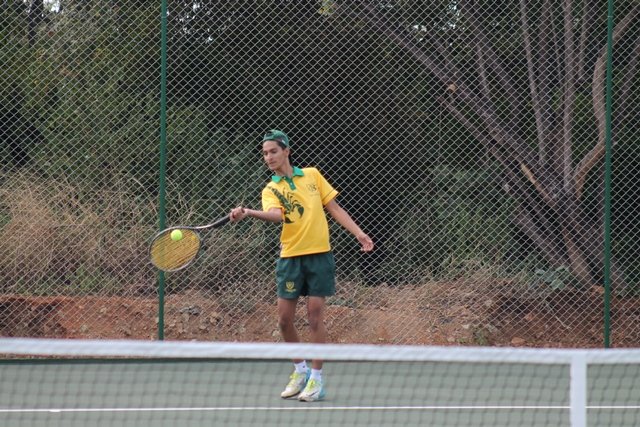 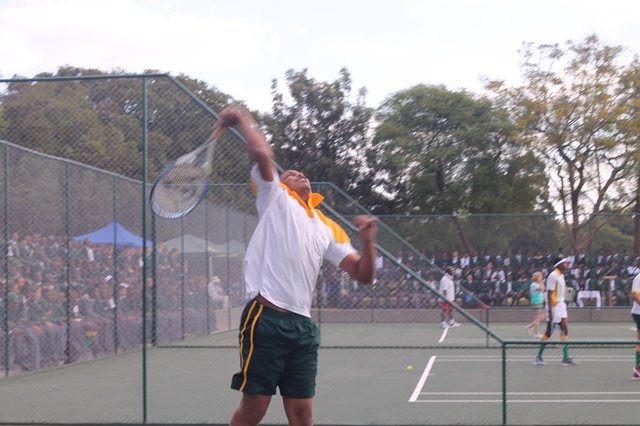 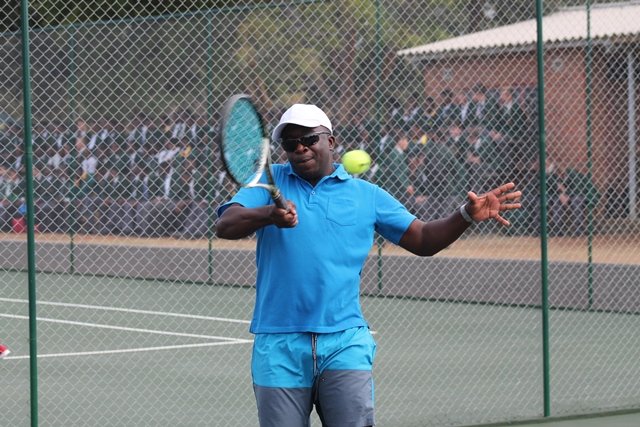 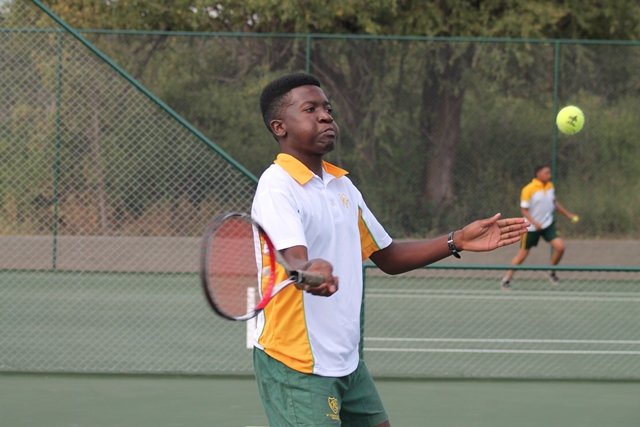 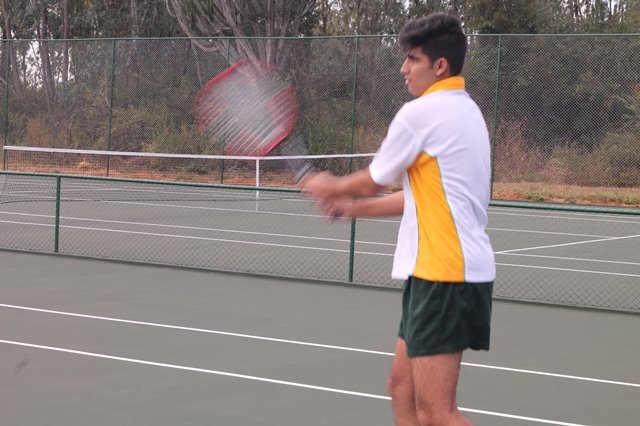 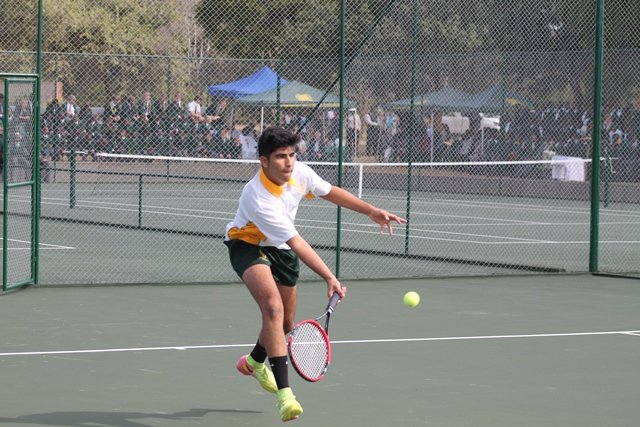 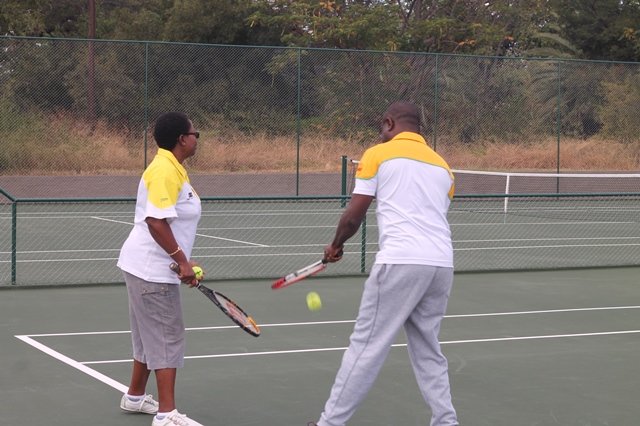 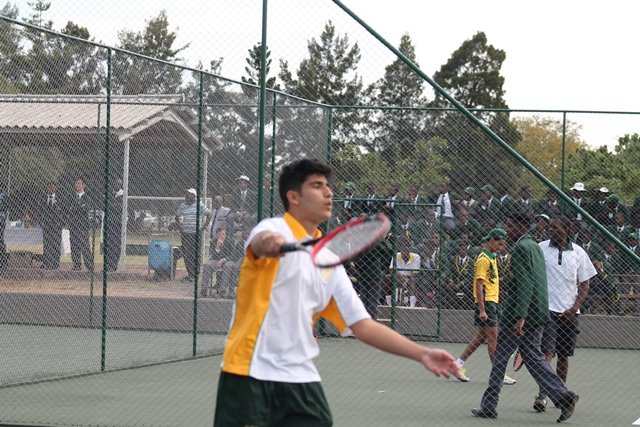 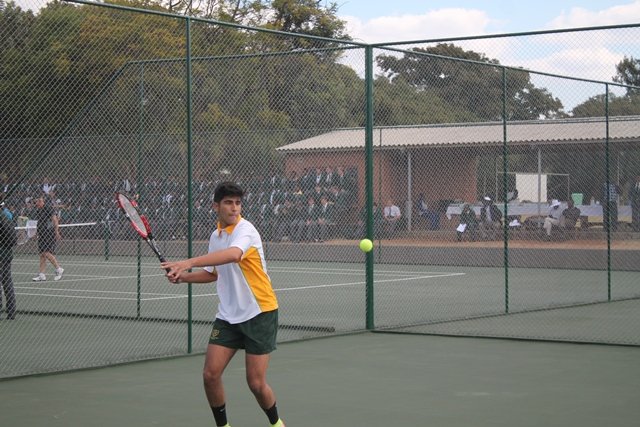 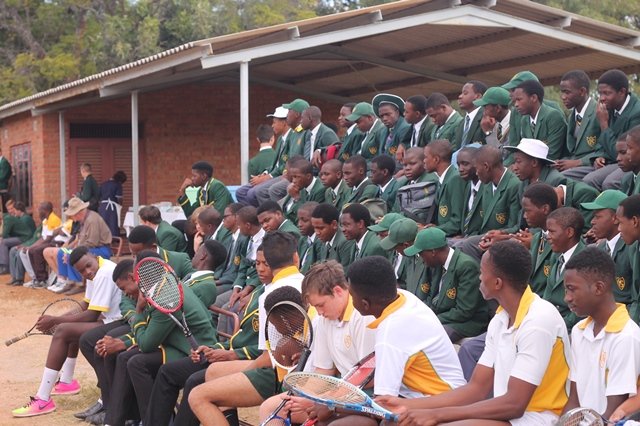 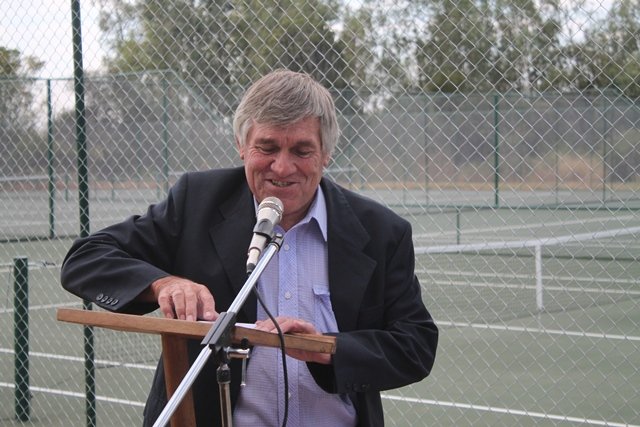 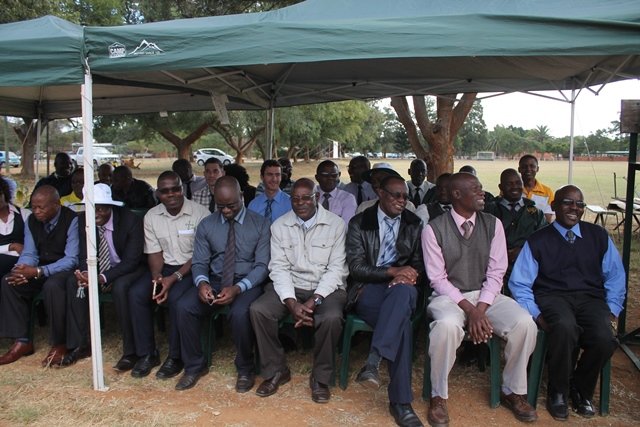 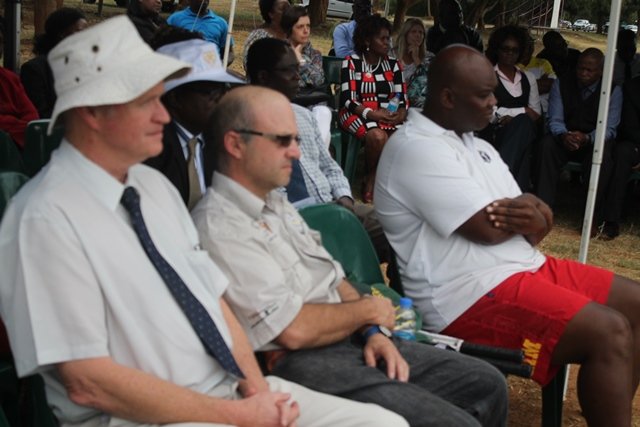 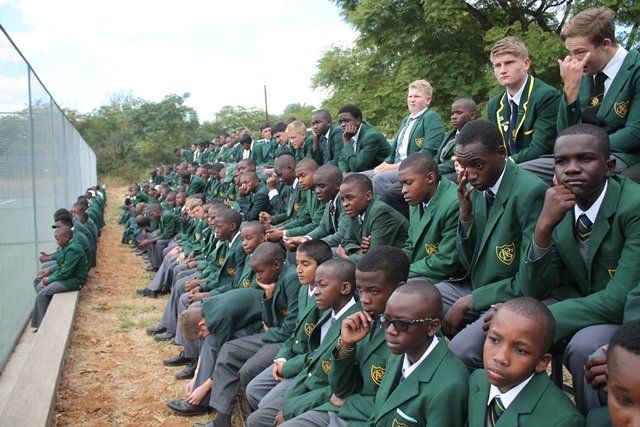 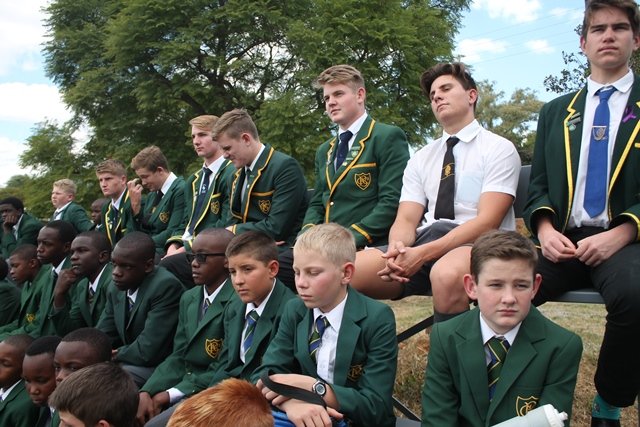 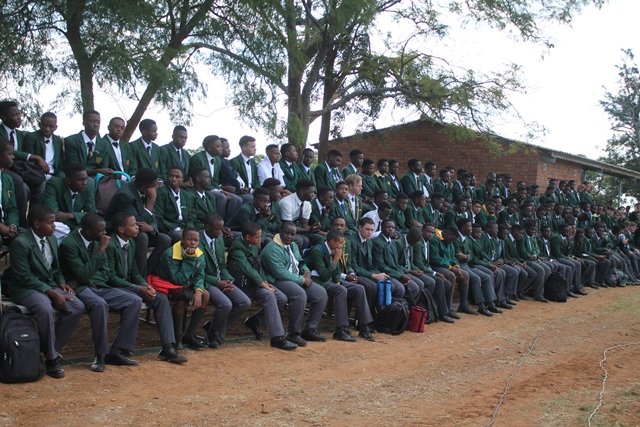 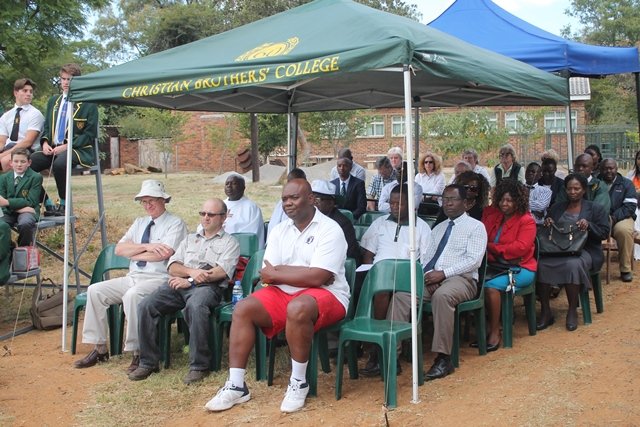 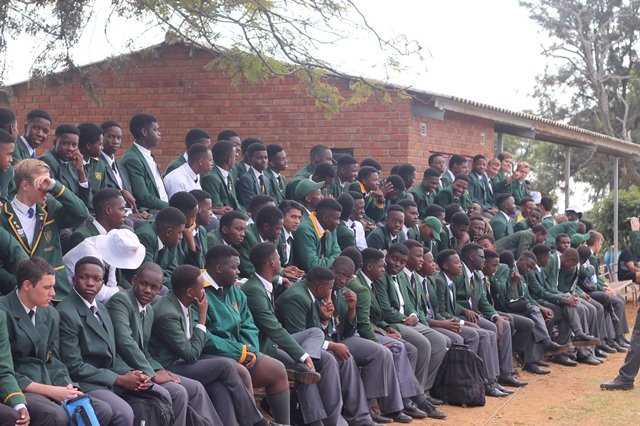 The first day of school for the 2nd term was marked by the Opening Mass which was also a celebration of the Feast of Blessed Edmund Rice and the Official Opening of the CBC Tennis Courts.

The new tennis courts totalling six were officially unveiled to the CBC community for the first time this afternoon. The official opening was attended by CBC boys and staff, various stakeholders including members of the CBC Board of Governors, CBC SDC, Ministry of Education officials, partners from the financial and construction services sectors, CBC Old Boys and parents.
Father Hlakanipha Dube in his prayer to bless the courts expressed the belief that the tennis courts will be fully utilized producing national, regional and even world champions.

The chairperson of the CBC Board of Governors Mr P. Edmeades expressed gratitude to all the people involved in the realization of the project. A lot of planning and collaboration was involved and the project received great support from various stakeholders and service providers. He commended all for a job so professionally done noting that the tennis courts were probably the best in Bulawayo, if not nationally.

CBC U17 Team for 2nd Round of Imbizo Championships