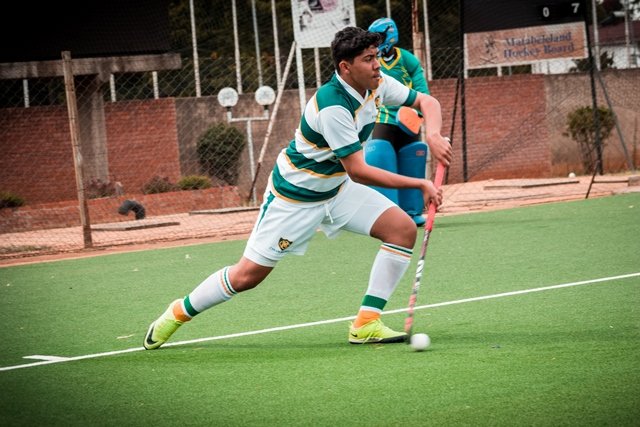 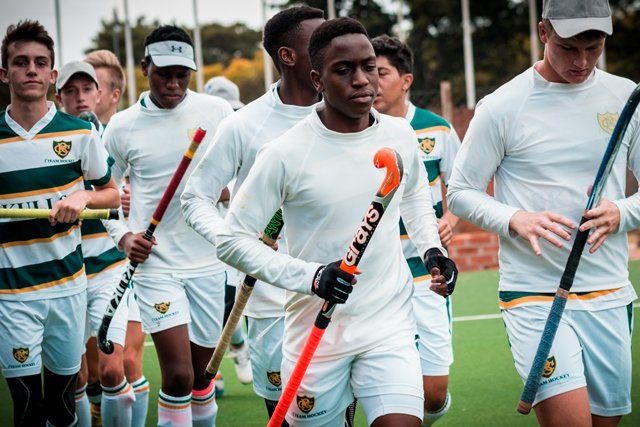 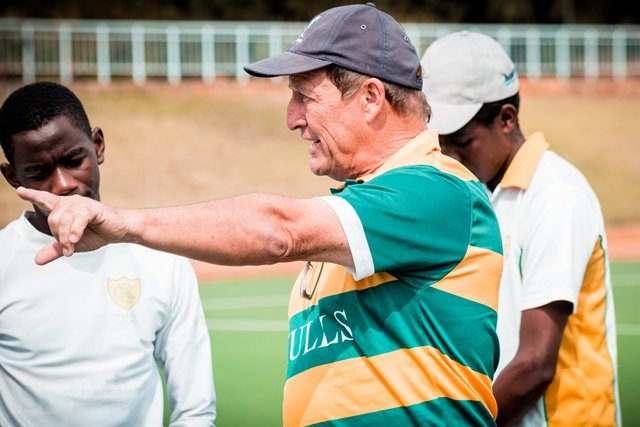 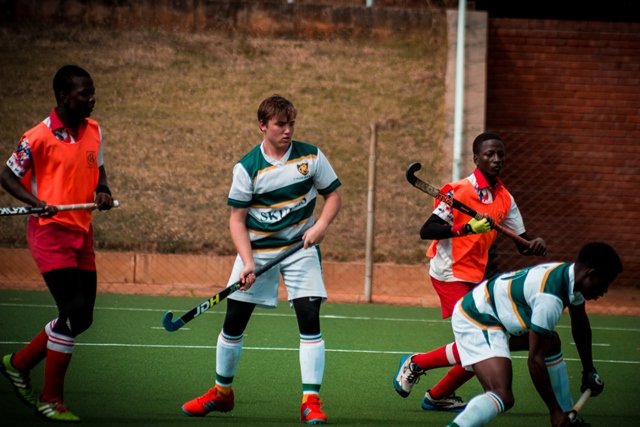 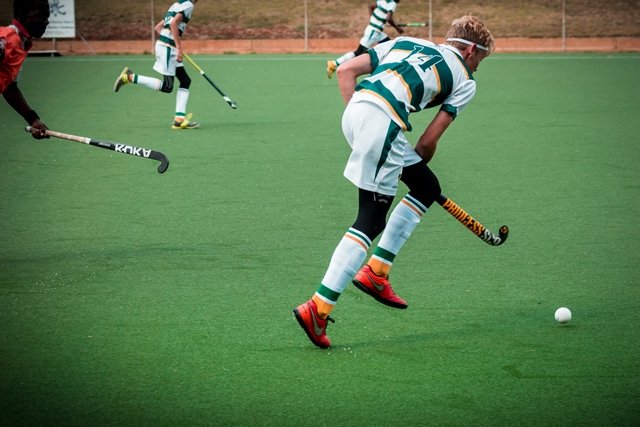 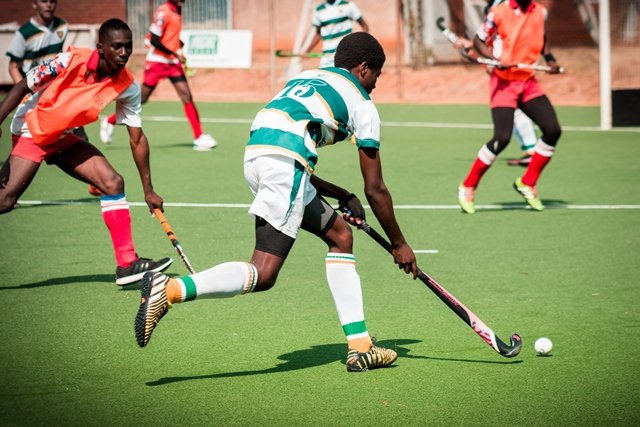 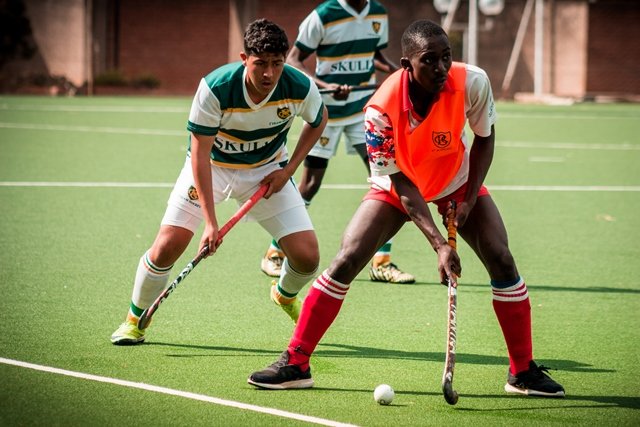 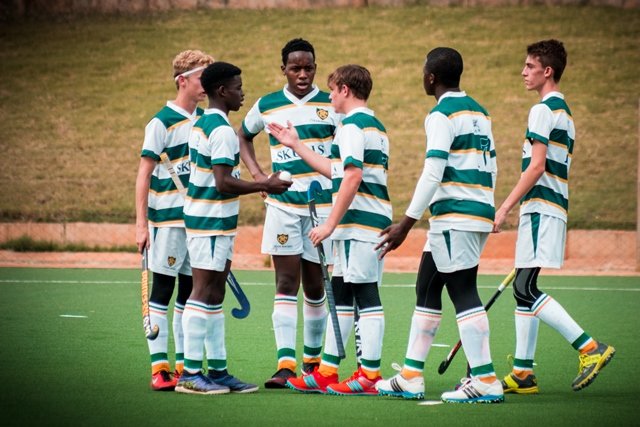 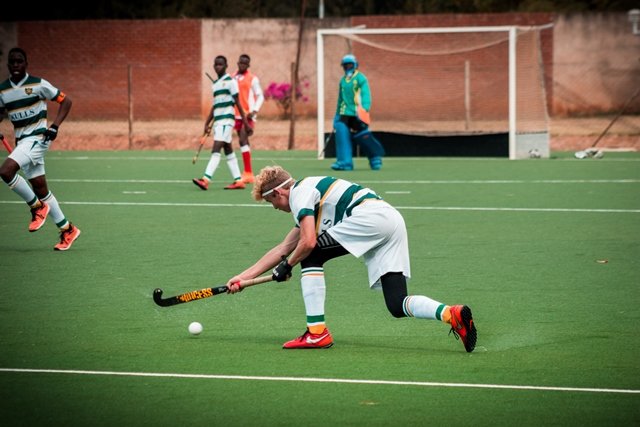 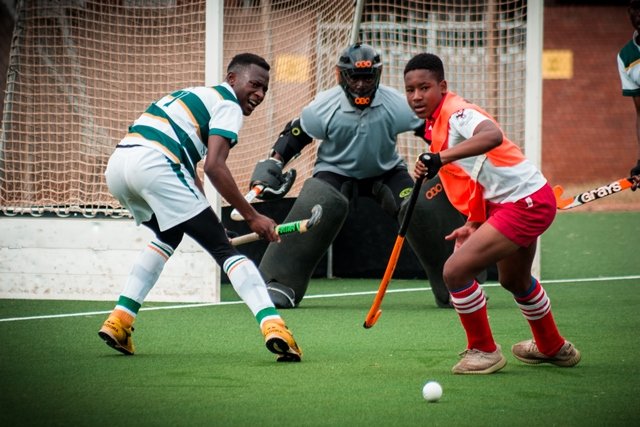 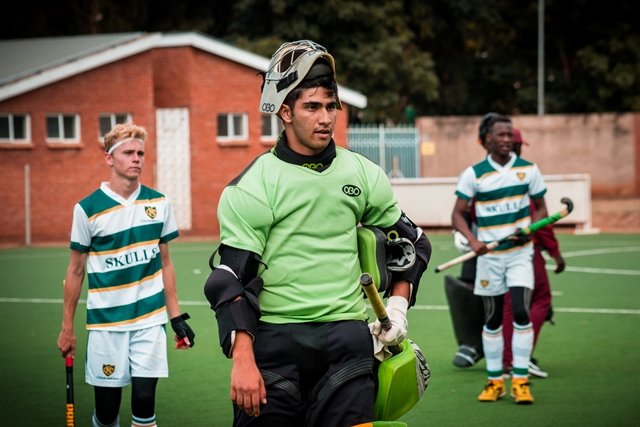 The CBC hockey 1st team – the Skulls under the tutelage of new coach Mr Colin Williams, had a very good start to the season, winning their first two league matches this weekend.
Congratulations and well done to the Skulls for starting the season on a high note!

5 Wins for CBC Angels at Westridge