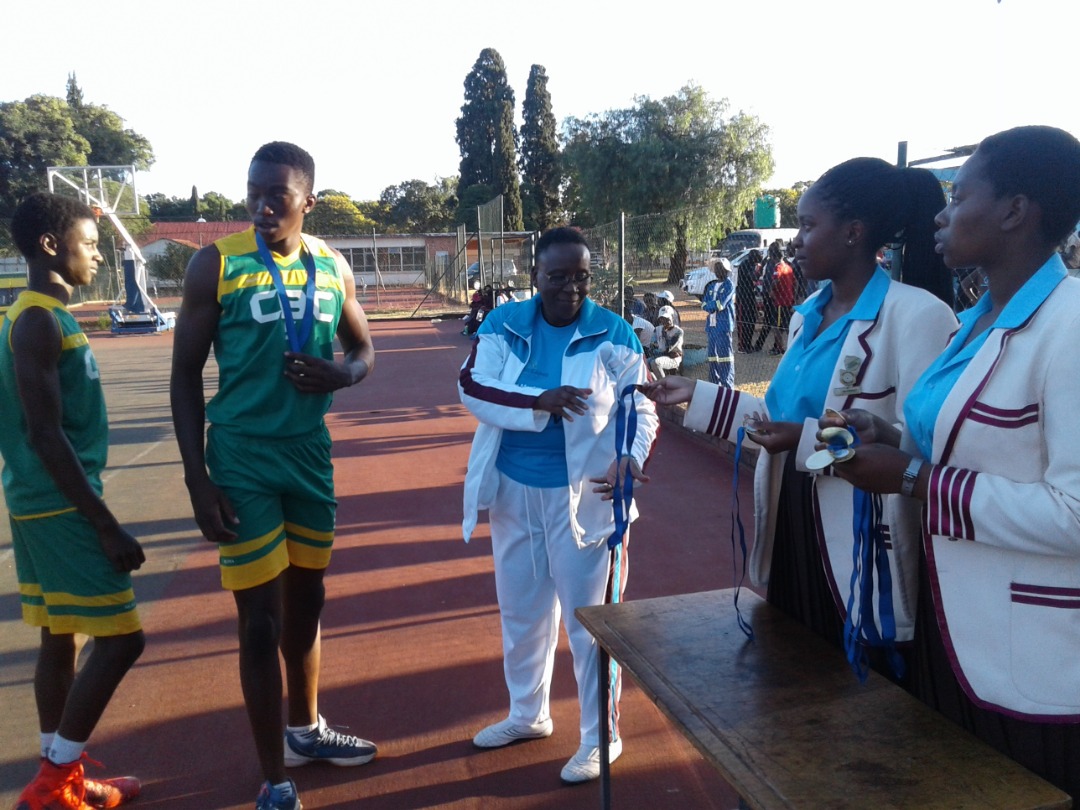 Well done to CBC Basketball team (the Angels) for an outstanding performance at the Bulawayo Top Schools Basketball Tournament.
The Angels came first and won gold medals after winning 4 out of 4 games

The Angels captain, Michael Musiwago led by example as he was always at the top of his game and at the end he deservedly won Most Valuable Player (MVP) of the tournament.

The team will represent Bulawayo Province in the national top tournament to be held in Harare next month.
Well done Angels!