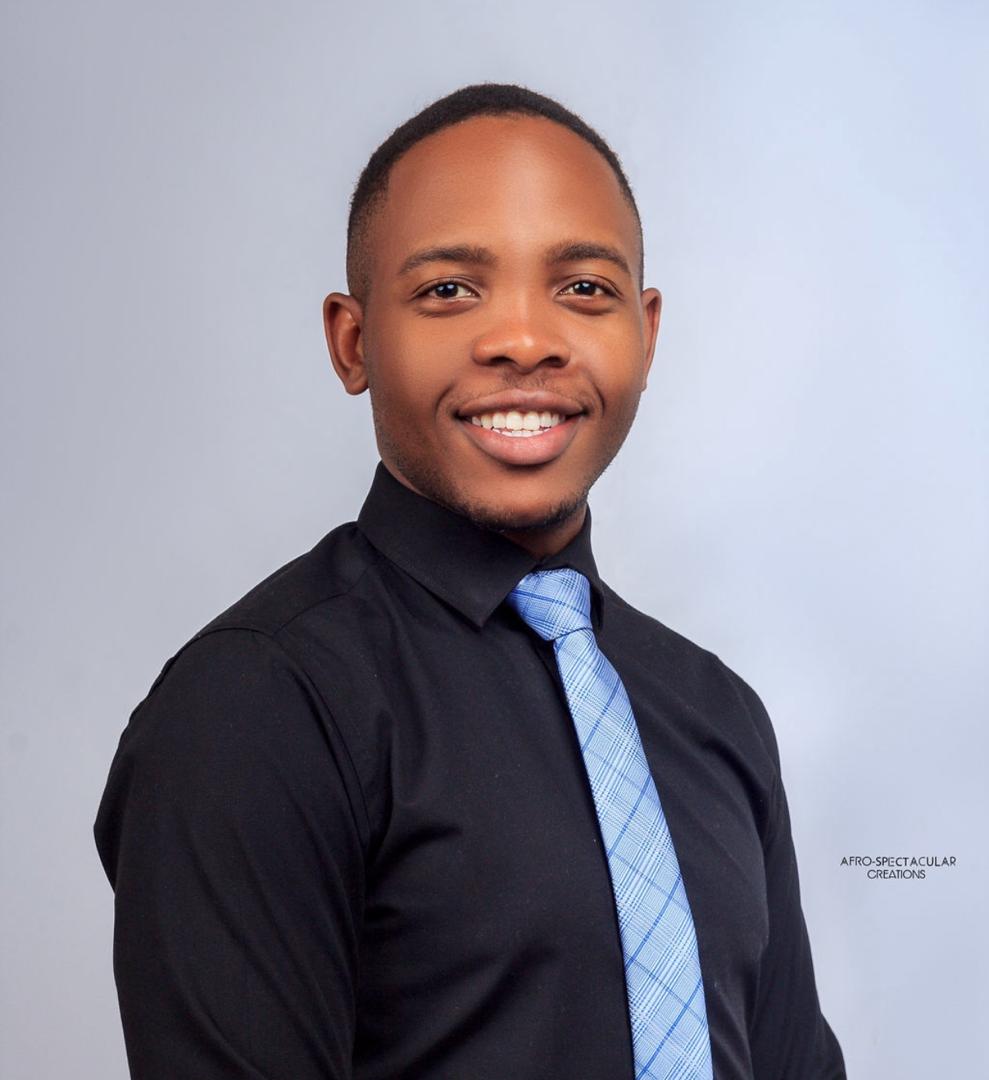 Andile Dube studied at Christian Brothers College and graduated with the Class of 2013.

He went on to pursue his studies in Medicine and Surgery (MBBS) at the National University of Science and Technology where he is currently in the final year. At Oxford University, Andile hopes to study an MSc/DPhil in Musculoskeletal Science with a focus on orthopaedics and trauma surgery.

At CBC, Andile was an Honors prefect and he was active in debate, tennis, squash, and music. He believes the holistic CBC experience of integrating a strong academic focus with sport and cultural activities prepared him well for life after CBC and in many ways this contributed to his success in winning the Rhodes Scholarship. “Debate still remains as my greatest life changing experience I had at CBC under the wings of Mrs C Mashazhu “, Andile says. “In addition, CBC has produced remarkable young men motivated to make a difference in the world in their respective fields and this should be an inspiration to the CBC community. I follow under the strides of Mandela-Rhodes Scholars Hanani Hlomani and Bakani Ncube who are also CBC old boys.”

Another CBC Boy Publishes a Book