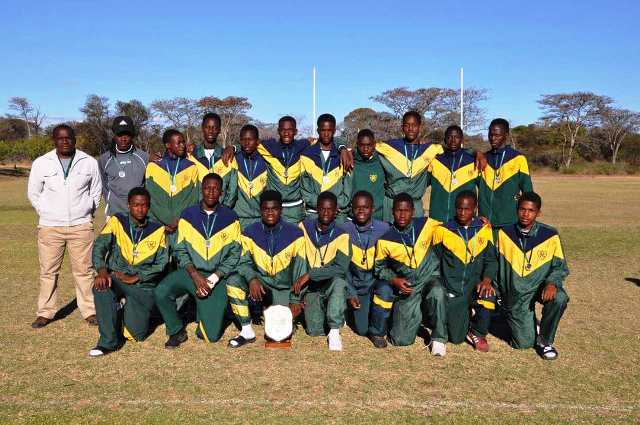 The Eagles faced St John’s in the final in which they did everything right except to score. St John’s grabbed the winner towards the end of the second half as they took full advantage of their only clear chance.

Throughout the tournament, the Eagles were admired by all fans, parents, staff, referees, and players for their impressive philosophy of passing, pressing and systematic build-up inspired by Barcelona FC.

Thanks to coaches Mr. Emmanuel Dlodlo, Mr. Noel Kaseke and Mr. Clement Chimimba, and ManagerMr Nkosentsha Mpala for working hard and transforming the team into one of the most formidable CHISZ squads in the country.

A very impressive start of the season by the Skulls