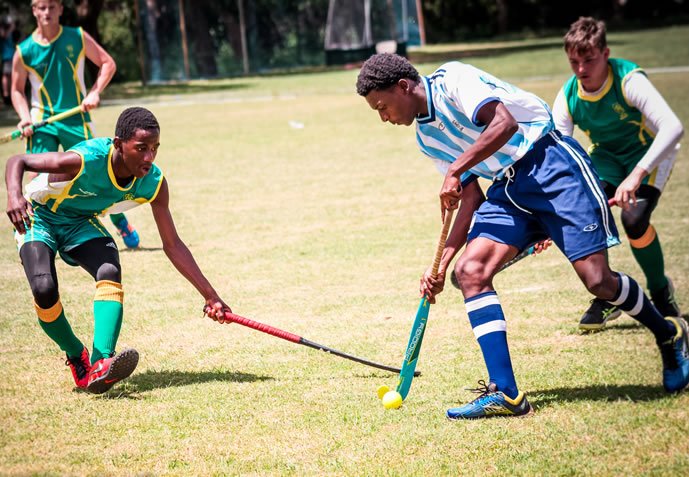 This term, CBC Bulawayo had the honour of Thosting the Inter-CBC Hockey, Chess and Debate
Tournament. It was a noteworthy occasion as it brought together sister CBC schools from South Africa
and Zimbabwe which share the ethos and founding principles of love, compassion and holistic education
based on the Christian faith as taught by their founder Edmund Rice.